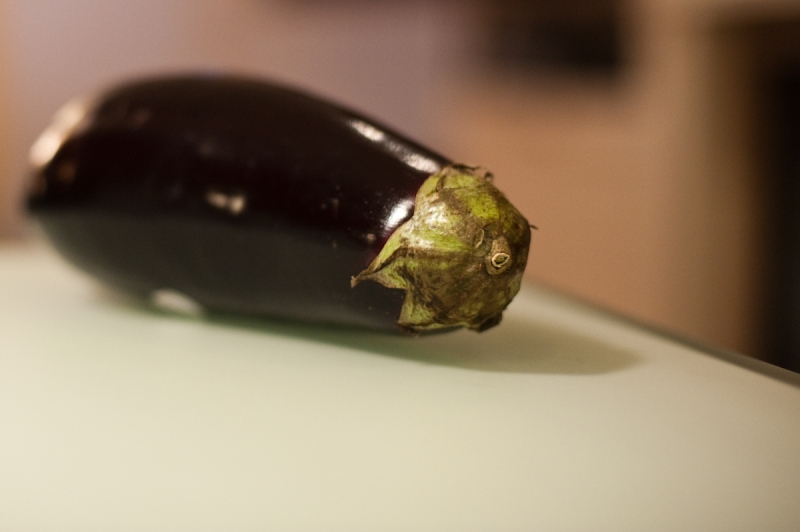 The only encounter I have had in my entire life with an eggplant was that of my sorority sister’s car during college. Because of its aubergine color, we referred to it as The Eggplant. More recently, I was watching Buddy’s new Kitchen Boss show and became inspired to try the veggie for the first time ever. Although many of Buddy’s family recipes contain pasta, dough or bread, he also has a lot of dishes featuring fresh protein and veggies. And being Italian, I just can’t help but feel connected to his delicious use of ingredients and the way he says “foggedaboudit” as he cooks :)

So, I was inspired to not only try an actual eggplant, but to cook up an entire recipe devoted to it. He made it look that delicious. And we concurred :)

The draining station - place a bowl beneath the colander to catch the juices. 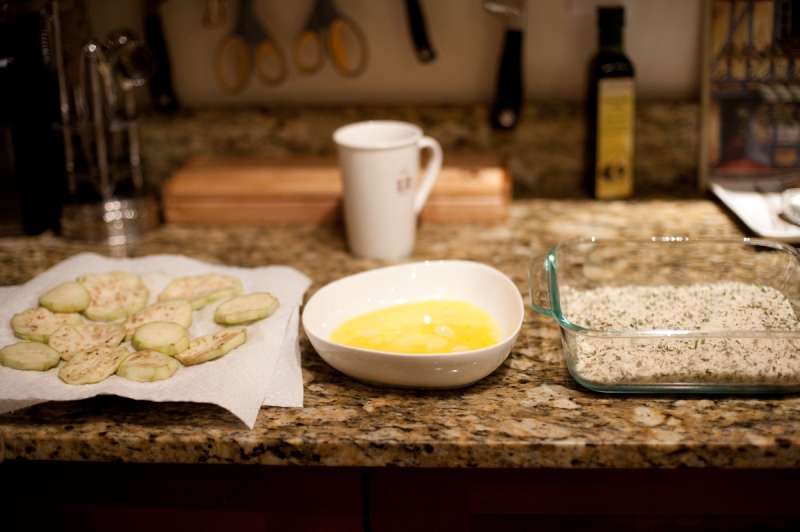 Set up your frying station!

Fry 'em up to a nice golden brown, then flip and repeat! 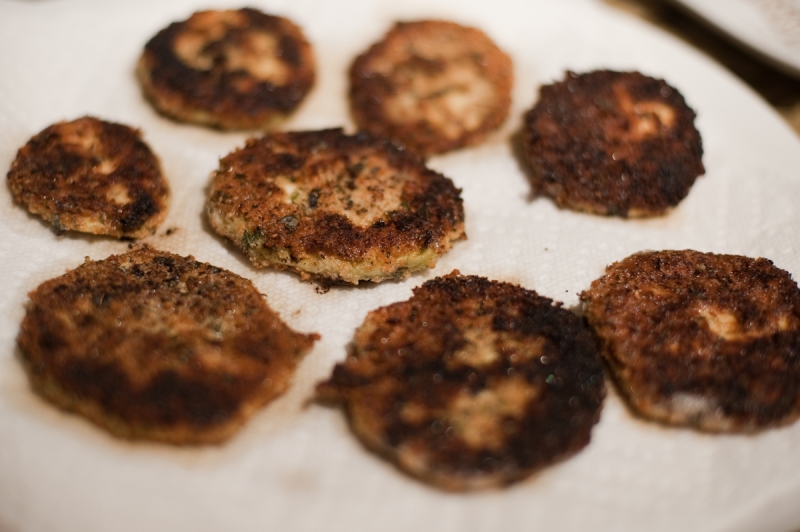 Eat alone, or alongside your favorite protein! We had grass flank steak with ours. Mmm.

{CLICK HERE FOR A PRINTABLE RECIPE FOR FRIED EGGPLANT}

Jake can help you with your real estate needs!

Are you a Type 1 Diabetic?